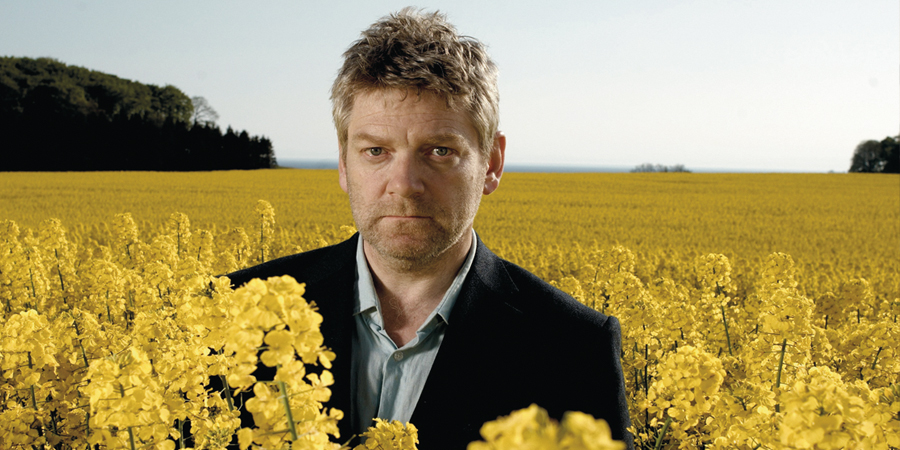 If you are considering selling, buying or raising finance we have the expertise and track record to help you find the right solution.

Left Bank Pictures is one of the largest drama producers in the UK. This is reinforced by Andy and Marigo’s relationships with leading writers, directors and on-screen talent to produce innovative feature films, television dramas and cutting edge comedies.

This transaction enables Andy and Marigo to continue to produce award winning programmes and lead Left Bank Pictures with the support of Andrea Wong and Sony Pictures Television. Left Bank Pictures is one of the UK’s leading producers of scripted television programming including;

Strike Back – a hit action series produced for HBO Cinemax in the US and Sky One in the UK.

Left Bank Pictures is also renowned for producing feature films including The Lady (Europacorp), The Damned United (Columbia Pictures) and All In Good Time (Studio Canal).

This transaction marks a significant move for Sony into scripted production in the UK and enables them to distribute future content and potentially feature films for Left Bank Pictures. 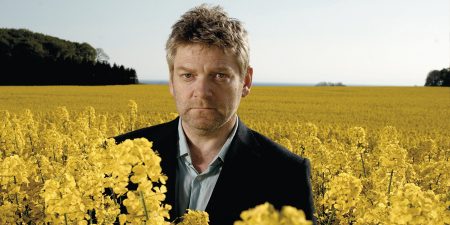 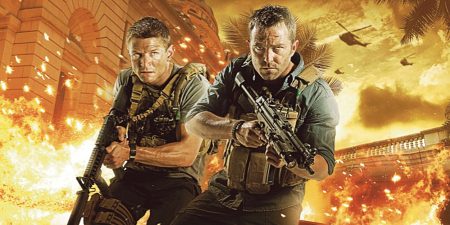 “ACF have been incredible throughout the process of the sale. No one should underestimate the sheer amount of knowledge and expertise required to undertake a sale, and Thomas Dey and the ACF team have walked us through with patience and understanding as well as a great sense of humour! ACF understood and took on board what our ambitions were for the Company, and never lost sight of what was most important to us – both creatively and business wise. Their handling of the deal itself has been superb. I could not recommend them more highly.”

“Andy and Marigo have created a tremendous business over the last five years which is amongst the very best and most successful scripted production companies in the UK. Sony’s stated intention to expand in the scripted arena together with their powerful distribution arm makes the studio an exciting home for Left Bank”