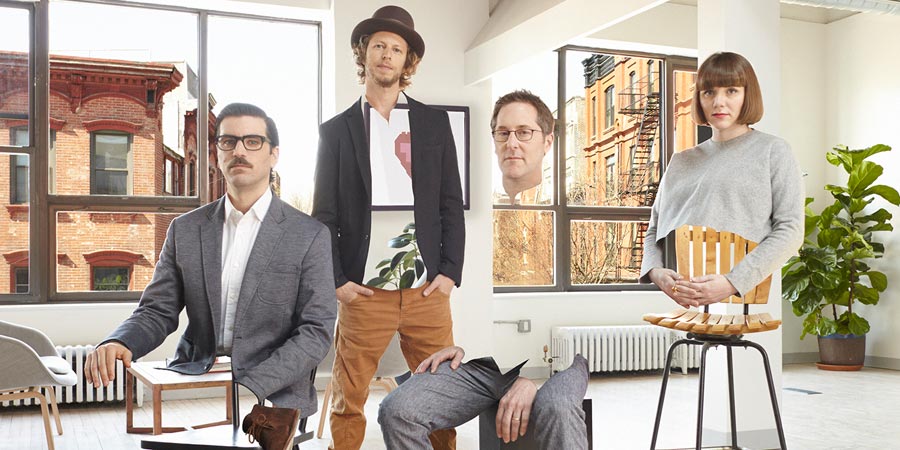 ACF is proud to announce that it has advised the m ss ng p eces management team on their sale to Tribeca Enterprises.

M ss ng p eces is the new wave production and entertainment partner for content and immersive experiences that inspire culture. As the industry shifts and evolves through new mediums and new demands, the company brings the missing pieces to the table to make content and immersive experiences with diverse creatives across storytelling, technology and physical experiences – all supported by world-class integrated production. With offices in NY & LA, they produce globally recognized work for agencies, brands, and studios.

Tribeca Enterprises is a multi-platform storytelling company, established in 2003 by Robert De Niro & Jane Rosenthal. It provides artists with unique platforms to expand the audience for their work and broadens consumer access to experience storytelling, independent film, and media. The company operates a network of entertainment businesses including the Tribeca Film Festival; the Tribeca TV Festival; and its branded entertainment production arm, Tribeca Studios. 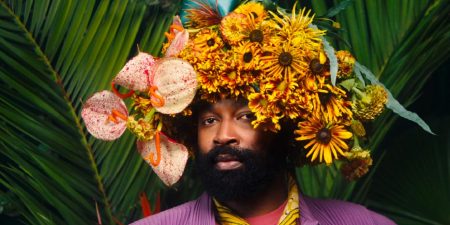 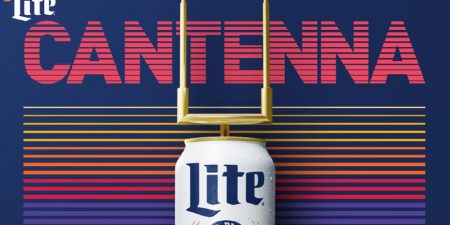 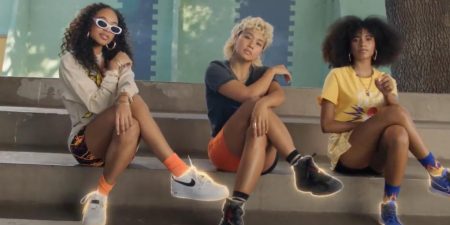 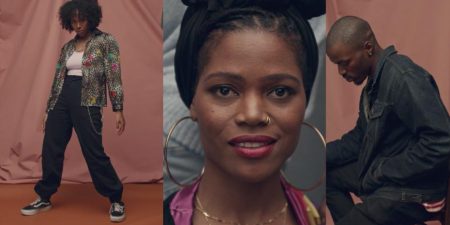 “Bringing m ss ng p eces together with Tribeca has been one of the most challenging and exciting times of our careers. Throughout, Richard was a calm and wise strategic maestro, keeping us grounded throughout the twists and turns and with an eye on what would make this deal right for us. His perspective and guidance was golden.” 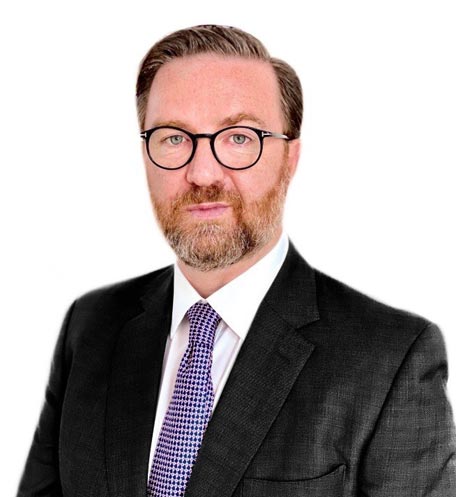 “The team at m ss ng p eces are truly the leaders in the world of branded entertainment. Their exceptional talent aligned with the Tribeca brand is a perfect match. It has been a pleasure to work with Ari, Kate, Brian and Josh and I wish them every success as they take over the Tribeca Studios business”.