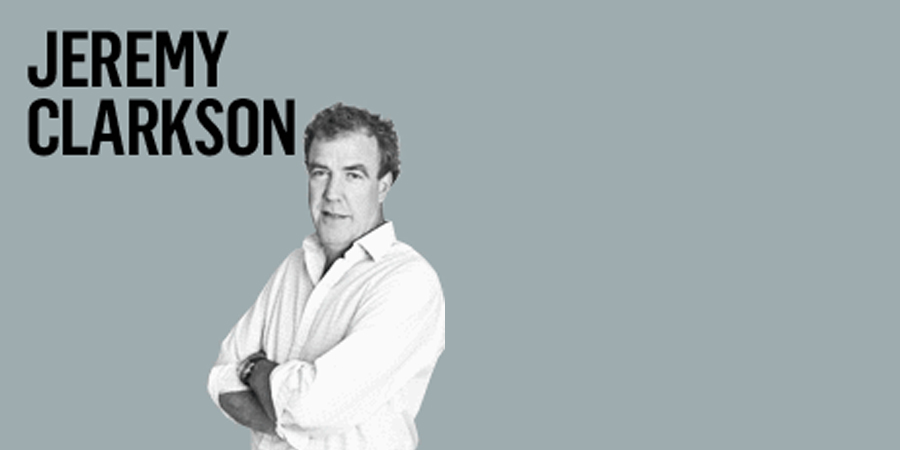 It has been a tense week. With my elder daughter sitting her A-levels, the boy facing his GCSEs and the youngest doing common entrance, it’s been seven days of American civil rights, worry, tears, the battle of Trafalgar and many heated arguments about the best way to do long multiplication. It’s been like living in a never-ending pub quiz.

And to what end? Oh sure, the right results will be a passport for life’s next chapter and will help propel their schools up the league tables. But the awful truth is: none of my children can wire a plug. Nor can they change a wheel, reattach the chain on a bicycle, darn a sock, make a Pimm’s build a bonfire or mend a broken lavatory seat.

Of course, schools have always taught children stuff that doesn’t matter, on the basis that parents have always been able to impart information about stud that does. But parents can’t do that anymore because we don’t know how to attach a lavatory seat, either. And in my mind a boiler is powered by witchcraft.

This means a generation of children will soon be emerging into the big wide world, blinking in wonderment at all the million billion things that make no sense. Their fresh-faced little heads will spin, and their stomachs will sink in despair as the realise they know absolutely nothing of any relevance.

Will they be able to get a job as a hotel chambermaid? No. Partly because they will want more than the 5p an hour currently being paid by Mrs Borat, but mostly because they are notable to change a set of sheets. Street sweeping requires a rudimentary understanding of how a brush works. And plumbing? Forget it.

Every job I can think of requires a set of skills that no teenager in Britain has. Apart from the media. And by the time they are ready to start earning a living, that avenue will be gone.

Many may decide to go into business, which in the past used to be an easy option. If you had a product that people wanted to buy, and you sold it for more than in cost, then you would be sitting at the top table at the lodge within a matter of months.

Again, that sounds simple, but let me tell you that it really isn’t. I’ve spent the past few months negotiating a business deal, and although I am not the most stupid man in the world, I haven’t understood a single thing that has been said or done. It has been all gobbledygook, presented in a series of so many acronyms that it sounded as if someone were reading out the model name of every Kawasaki motorcycle ever made.

Each evening I’d call my accountant, who did his best to translate everything into primary school English. It was never any good because eventually it would go dark, and then it would get light and I would be forced by tiredness to say I understood when in truth I hadn’t.

Are you familiar, for instance, with Ebitda? It sounds as though it might be a character at the bar in Star Wars but, in fact, it stands for earnings before interest, taxes, depreciation and amortisation. It’s critical you understand this in business but you don’t, do you? Because you don’t know what amortisation is. As neither do I.

There’s another issue with business that is not clear on Dragon’s Den. When you agree terms, you stand up and shake hands. But then, the next day, the man with whom you did the deal has a completely different version of events in his head. “No” he’ll say “you agreed to sell for 5p and give me your record collection.”

So then you employ some suits, who say that you should think more about Ebit rather than Ebitda unless, of course, you choose the DCF model. And then it goes quiet and you realise it’s your turn to speak and all you can think to say is, “Would you like a cup of tea?” I haven’t got to the misery of tax yet. Not being Greek or Italian, I fully understand that a percentage of what I earn should go to the government. I recognise that if we want street lighting and a bobby on the beat and prisons, we cannot operate in a river of cash and hope the Germans will pay when our government cannot.

I can even work out how much I need to pay each year. Half of everything I earn. It’s a simple sum. However, it turns out that in business, it’s not simple at all, and don’t ask why because you will be plunged into a Scrabble bag of acronyms in which time slows down and your internal organs stop working.

To make matters worse, accountancy types actually seem to enjoy sparring with each other using nothing but letters. “CGT?” one will say. “Not with this PBT,’ will come the snorted retort. After an hour you feel compelled to stand up and say, “Are you dealing with my business stuff here, or are you playing out-loud Boggle?”

On the next series of Sir Sugar’s The Apprentice, he should put those gormless market speak idiot’s in a proper business meeting and then ask them to explain what just went on. It would be hysterical.

It’s not hysterical, however, when it’s your livelihood. It’s bewildering and upsetting. And it’s why I shall finish with an for Michael Grove, the education secretary, who suggested last week that kids must be able to spell “appreciate” and do the 12 times table by the time they’re nine.

Jeremy Clarkson, from The Sunday Times

You have spent your life building your business or have been fortunate enough to have achieved your objectives early in your career and now it’s the time to sell. We can help project manage the sale of your business and negotiate effectively to maximise value.

The key to a successful sale is: